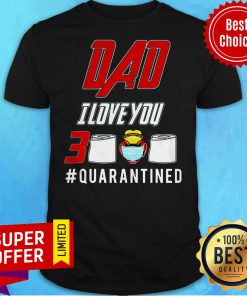 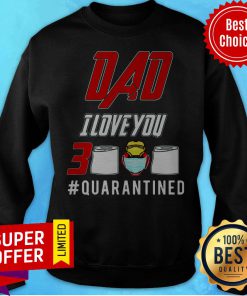 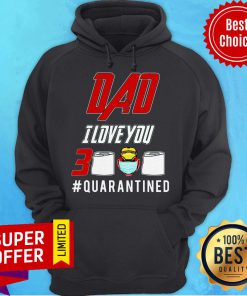 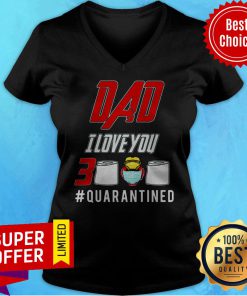 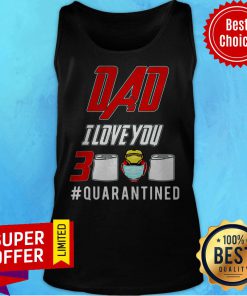 My mom took me to a Prince concert when I was 11! I can’t remember the tour name, but they’re definitely was a lot of dry humping on stage too. Great memories, funny to know someone else has very similar ones! Around that age, my mom took me to see AC/DC and The Rolling Stones. I had to be dragged by the ear, but now I’m really glad I got the chance to see them. Got to see the Stones with her an Awesome Dad I Love You 3000 Quarantined Shirt. I was 15 she let me go to a festival to see Rage Against The Machine in their prime, the mid-90s. I guess she knew how to create memories for teenagers. I’m young so Rage hit their prime before I was even born but I would have loved to go see a raging concert. I know Prophets of Rage is a thing but I feel like it’s not the same.

Same! My mom let me skip a couple of days of school to jump into a Volkswagen bus with my best friend and head to the Gorge to see Rage in the late ’90s. She was a hippie and has an Awesome Dad I Love You 3000 Quarantined Shirt! Ditto for me and the brief reunion tour of The Police in the mid-2000s. I was pretty young and wasn’t really into them at the time, just went cuz my parents were going. It wasn’t until I discovered punk and new wave for myself later in my teenage years that I understood what a once-in-a-lifetime show it was.

He hated it because I don’t think he was expecting all the 70’s burnouts and weed smoking, and it was LOUD! I think it was the last tour with the Awesome Dad I Love You 3000 Quarantined Shirt. Tons of blood and fire. I was in heaven. My little ears were blown out and were ringing for hours after. Such an awesome memory. Lost Dad 16 years ago, but he was the best! That’s the thing about Prince- no matter what kind of music you’re into, you can find something to love about his sound. He was one of the greatest guitar players of all time. A similar story just involving baseball. My dad has always been a traditionalist, especially involving sports. Don’t be flashy, show up, play hard, and be a good teammate.