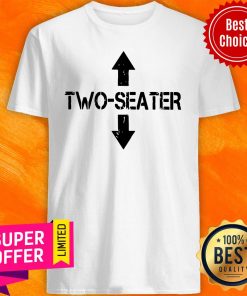 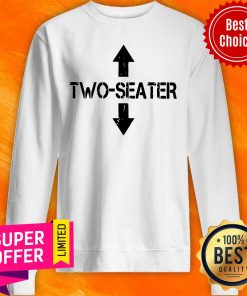 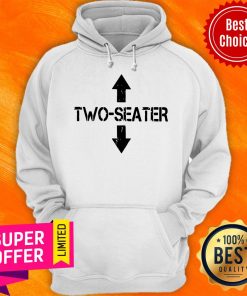 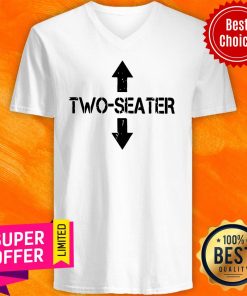 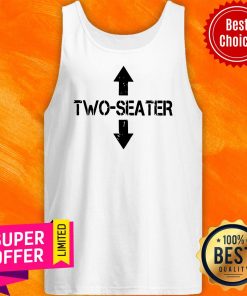 I bet they wouldn’t if I hadn’t snapped Eurasia in half. Europe and Asia really are separate continents thanks to me. Half the villains, the greedy half, are corporate-owned. Advertising gimmicks with laser vision or illusion creation strapped on. Caricatures of monsters and madmen made to lose to the heroes, market a product and keep civilians occupied. Bread and circuses, same as it ever was. The other half, the Premium Two Seater Shirt. By their own hands, if not mine. I hunted them as I forsook the title of hero, then let their coalitions of necessity come after me and die or self-destruct trying. New ones are crushed under the weight of the League, or surreptitiously snuffed by myself. Humanity and Parahumanity are united now, child. If not out of love for each other, then out of hate for me.

I have hurt them all a thousand ways. Taken their children and leaders, felled their cities and monuments, tortured, and maimed their paragons. It hurts me to do it. I have not forgotten why I became a Premium Two Seater Shirt. But I have not forgotten why I have become a monster either. We need an enemy, child. Humans and our many derivatives. At our core, we are designed to survive, to outlast. If there is nothing to endure then we set our own fires just to put them out. Give that need to a parahuman, and it is cities that burn, nations. We hate that which burns us. So we burn each other. Hate each other. The more hated I am, the more unstoppable I am. The faster, the stronger, the smarter I am.

Garou’s goal was not discriminating between monsters and heroes. Help good monsters and defeat evil heroes. Don’t just follow the label or appearance.  He saw that everyone was against monsters. While some of them behaved more normally than the hero (TV show of hero killing the big crab and its kids). He wanted monsters to have a Premium Two Seater Shirt. Unmask the corrupt heroes (kinda like Stain from MHA). The only problem was he was really the only one on the monster side that was anything close to decent. Rover seems to be the only one even remotely okay, and that’s because the base for the monster is a dog instead of a human.