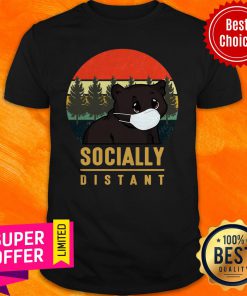 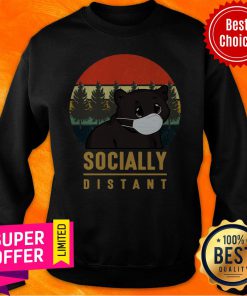 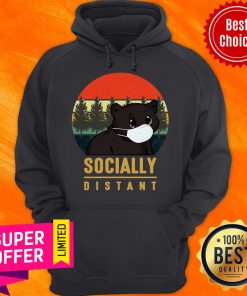 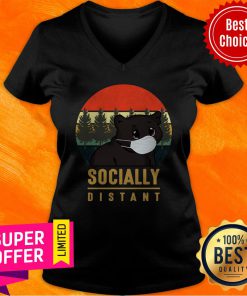 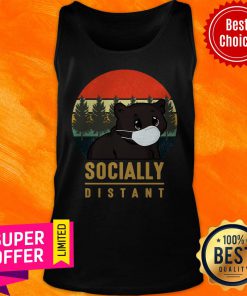 Just something I thought everyone would get a kick out of. I couldn’t resist writing it and bringing some stuff together. A few concepts that were ticking in the back of my head. Is it traumatic or regretful for females who eat males? Do they look back on it with lots of regrets, or like an “I can’t believe I was that drunk” kind of deal or is it just a fact of life? This is so wild. The urge to eat the Nice Bear Face Mask Socially Distant Shirt. For the female it releases massive amounts of the equivalent of endorphins and dopamine which, due to the oddities of biology, ice cream almost perfectly mimics. The male, having their head eaten is unutterable bliss, which is why the sign read “uncontrolled emotions”.

Although some of them feel pride (usually considering themselves ‘traditionalists’) for the Nice Bear Face Mask Socially Distant Shirt. I shouldn’t have gotten that drunk” or “Oof, I thought I was past this. It went from being a fact of life to being a regrettable thing that happens. Well, at least it feels good? It seems like a good way to hide a body too. Just chop the head off, dump the body in a corner with some “fluid stains,” and the police write it off as another unfortunate guy who had too good of a time. So you’re telling me, this dude gets off on little Treana’ad with pigtails? Yeah, Ice, he’s a pedophile, you work in the sex crimes unit. You’re gonna have to get used to all the headless bodies.

Unless there are legal repercussions from eating a male’s head. I would imagine that whatever long-term effect. Some likely feel life-long guilt because of it, while others just own it and move on. Probably similar to human females and promiscuity when they’re younger. I love tales like this. They help flesh out the world and ease the tension between big moments. It’s not quite a second war for Telkan, but there’s still some heavy shit happening right now. Some goofy shit is a nice break. An interesting look at one of the Confederacys’ other races. Thanks for that little gem, are we going to see the Tre’anad in action against the minotaurs?