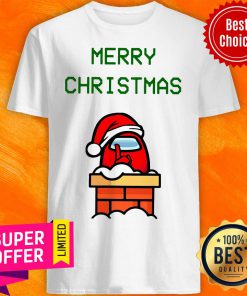 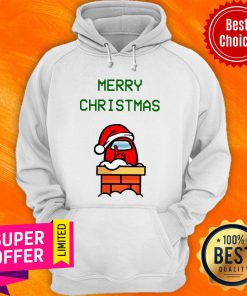 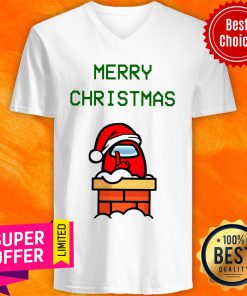 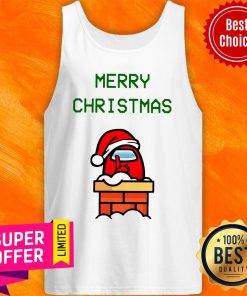 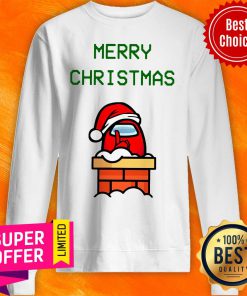 So from Feb 2013, they had less than a year to practically re-plot the rest of GRRM’s story, given how much they meant to remove. Seeing how things turned out, I really Awesome Santa Red Among Us Merry Christmas Shirt benefitted from hearing the full story sooner so they had more time to consider where to make the cuts and what to build towards. For what it’s worth, D&D rewrote the direction of the story after S6. They decided Arya killing the NK would be a ‘shock’ to the audience (by which I mean she had the highest audience scores so D&D decided to give soccer moms and NFLers exactly what D&D thought they’d want cough), so her entire story was changed… which in turn would have affected everyone’s story she was involved in after (Sansa/LF/Bran/Jon’s). Or nothing to ‘replot’ as they were still functionally working off the books.

They probably wouldn’t have treated AFFC-ADWD as disposable filler if they’d had any real idea what those threads led to from the start. But learning later in the game rather than sooner, they were more interested in plotting backward to match what. They’d written already (i.e. characters stagnating, Awesome Santa Red Among Us Merry Christmas Shirt). Then plotting forwards to what GRRM had planned next. Varys is now just all in Dany’s camp… so why did he try to kill her? He’d save Tyrion because he thinks it’s in the best interest of Westeros…. so why not Ned? Arya wouldn’t just kill Walder’s two sons, but she’d cut them up. Bake them in a pie and feed them to Walder? Tyrion is no longer angry with the politics and/or the people of KL? Thank you so much.