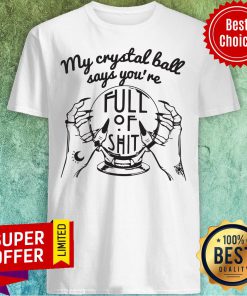 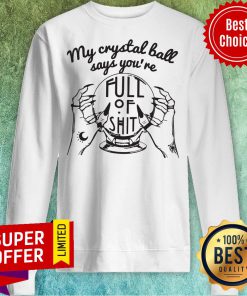 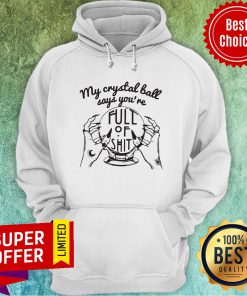 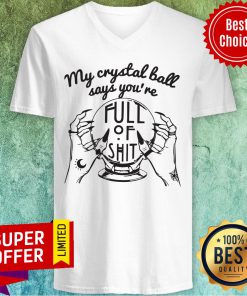 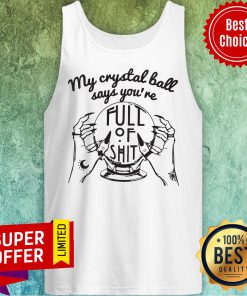 I might be remembering wrong but the closest heel that came to take that spot in 02-05 was. Kane when he got unmasked and was brutalizing McMahons and GMs. I was talking about the aftermath where unmasked. Kane tombstoned Awesome My Crystal Ball Says You’re Full Of Shit Shirt, zapped Shane’s nuts, and got thrown into a fire. He lit JR on fire at one point as well. I remember it was so obviously a stunt double and JR’s screams were pre-recorded and edited in. For sure. There’s the Messiah thing, the Rob Black obscenity charges stemming from his rape porn, New Jack trying to kill Vic Grimes (though that was already featured on DSOTR), Supreme getting badly burned, Pogo the Clown purposely injuring Violent J’s ribs, the big XPW vs ECW parking lot fight.

And I’m sure there are more incidents that I’m not remembering off hand. XPW was a complete shit show but it’s kind of fascinating. It really is fascinating when you look into it because while there have been Awesome My Crystal Ball Says You’re Full Of Shit Shirt. It’s fascinating to see it start as an ECW knockoff and end up with Ron Black going to jail by the end. It’s going to happen. XPW and especially Rob Black were so damn scummy. And shady it needs an episode. They briefly mentioned the promotion in the New Jack episode (but just the Vic Grimes fall). I dont think the Bucks ‘play’ Meltzer that much, Omega is the political guy in AEW. HHH also probably leaks a LOT in periods where it suited him. Thank you so much.